We Overhaul, Repair and Test the complete range Continental Aerospace Technologies Engines from the O-200-A as installed in a Cessna 150 all the way through to TSIO-550-K1B engine as installed on the Cirrus SR22.

All of the Continental engines are overhauled and rebuilt using the latest revision of Genuine Parts and in accordance with the latest approved manufacturer’s technical data and specifications, ensuring that all the applicable current Service Bulletins and Aircraft Directives have been complied with.

Nicholson McLaren Aviation has highly-trained engineers and experienced technicians with over 150 years collective experience in Continental engine overhauls and repair – working to our strict procedures and the highest standards in quality control in our modern continental aviation engine shop in Berkshire, UK.

Our team provides unparalleled customer service to clients in the UK and abroad – making every effort to meet your Continental engine overhaul requirements. You can rely on Nicholson McLaren Aviation for all your General Aviation (GA) light aircraft engine overhauls and repairs – including Lycoming engines.

All of our continental aviation engine overhaul and repair work is carried out by EASA Part 145 certified personnel in accordance with the company’s EASA Part 145 Approval, FAA Approval , CAA approval.

Contact us today for your Continental engine overhaul and repair work. 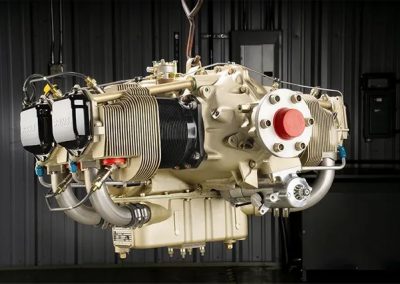 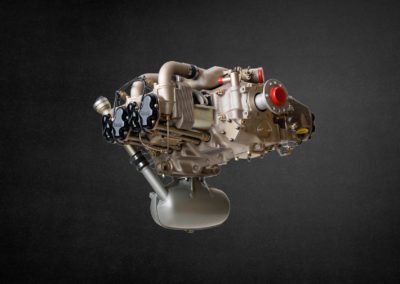 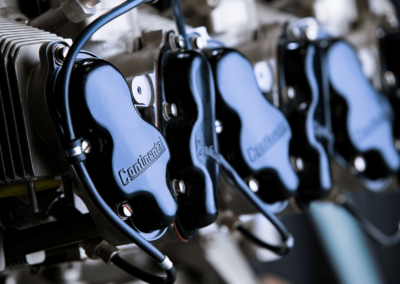 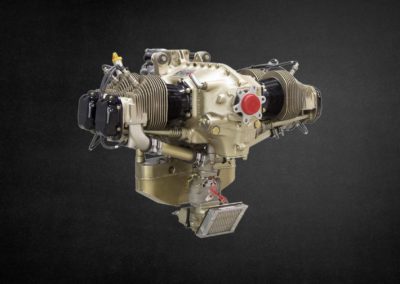 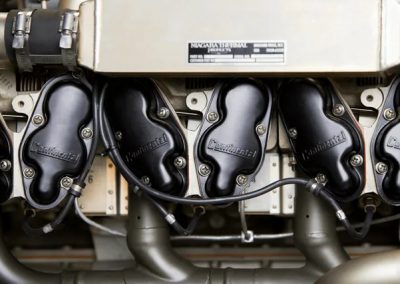 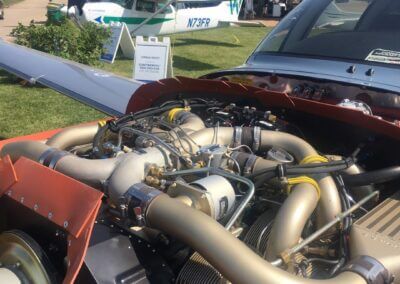 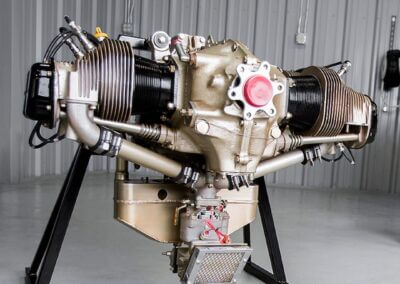 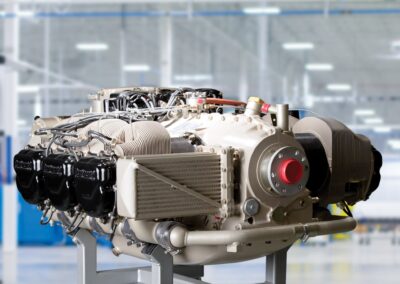 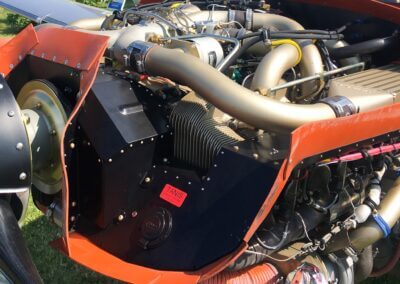 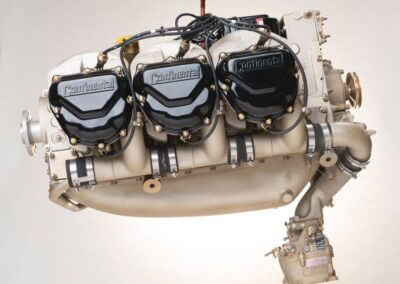 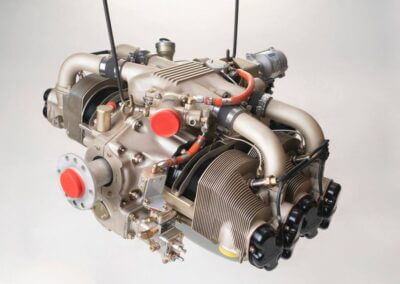 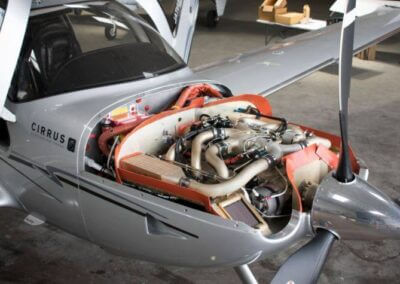 For decades, students taking to the air in training airplanes were introduced to the wonders of flight powered by the Continental O-200. The O-200-D lightweight engines weighs in at 190 lbs. The O200-D Lightweight offers aircraft builders a certified and pedigreed engine that is lighter in weight without compromising performance, durability or service life. This engine packs a powerful punch with 100 continuous horsepower at 2750 RPM. Pilots always remember the airplane they first soloed. With the amazing 200 series, they’ll remember the engine too.

Power is everything in aviation. Give an airplane more to play with, and it will climb better and cruise faster, putting a business meeting within arm’s reach or extra vacation time in your pocket. Some Continental 360 series engines top the horsepower charts in this class, up to an impressive 220 horsepower in turbocharged and aftercooled form.

However, power is nothing without manners. All 360 AvGas engines have six smooth-running cylinders and are fuel injected for outstanding efficiency and range. Among the newest 360 AvGas engine series designs by Continental is the IO-360-AF (Alternative Fuel) developed for lower octane/unleaded fuels in international markets. For the money, you’d be hard pressed to find a better value in the air.

You’ll often hear pilots referring to the Continental O-470 in reverent tones as “old reliable”. Powering the majority of Cessna 180 and 182 aircraft from 1953 through 1986, this workhorse of an engine embodies simplicity, efficiency, and ruggedness. Its track record speaks louder than words: the 470 is a brawny power plant. In fact, some versions make full power at a smooth, quiet 2400 RPM. Ranging in output from 230 to 260 horsepower, the 470 engines come equipped with either a reliable carburetor or our extremely efficient continuous flow fuel injection system. Confidence among pilots can be difficult to achieve, but if there was an award for one of the most trusted aircraft engines in the sky, the 470 series would win hands down. Just ask any pilot or owner of one.

Continental introduced the first 520 series engine to the world in the Beechcraft Bonanza and the Cessna Centurion in 1964. The 520 series includes 520 in3 models in either naturally aspirated or turbocharged configurations. With the right combination of thrust and efficiency, our 520-series engines have powered some of the most successful aircraft in general aviation history and continues to deliver reliability and value to its owners.

The 550 series includes 550 in3 models in either naturally aspirated or turbocharged configurations. With the right combination of thrust and efficiency, our 550-series engines are powering some of the most successful and high performing aircraft in general aviation history like the Cirrus SR22T and Beechcraft® Baron/Bonanza, and Mooney. With a powerful range of 280 to 350 HP at 2500 to 2700 RPM, you’ll be glad you fly a 550.

Speak to Nicholson McLaren Aviation today about your next Continental engine overhaul.