In the 1970’s the Matra designed MS76 V12 engine powered their MS 670 sportscars to race wins at Le Mans, the engine also powered the Matra MS 120 F1 cars and later the Ligier JS9 which was driven by Jacques Laffite. Following what was a relatively short period of outstanding achievements the Matra motorsport team was disbanded, their cars were sold off to privateers or collectors and development of the MS76 engine ceased.

In the main the cars remained as original until the early 2000’s when a private collector started their rebirth. Initially Nicholson McLaren re built a selection of period engines however due to the scarcity of parts we were commissioned to manufacture 10 completely new engines.

Information about the engines was limited, period engineering drawings were incomplete so many of the components had to be reverse engineered, digitally scanned or drawn so that patterns could be produced. With new drawings completed by Nicholson McLaren the engine blocks, cylinder heads, crankshafts and all components were either manufactured inhouse or sourced via specialist manufacturers in the UK. The engines were assembled and tested in house before being installed in cars where they competed in Le Mans Classic, Historic Monaco and other significant races throughout Europe. 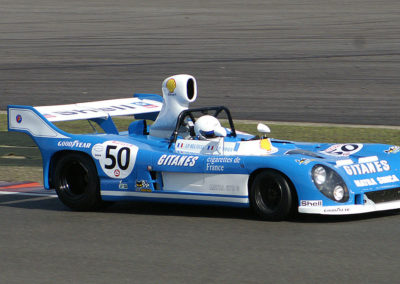 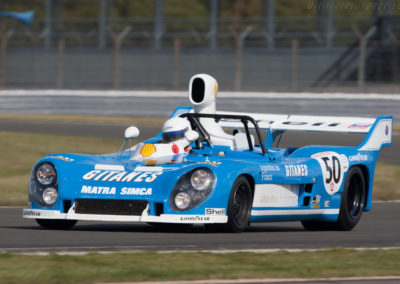 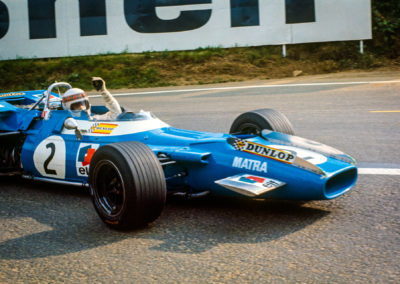 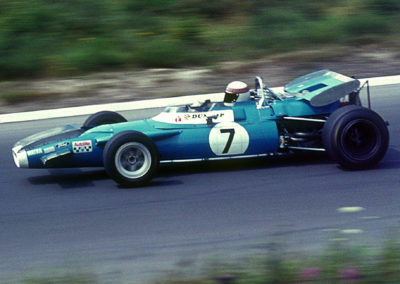 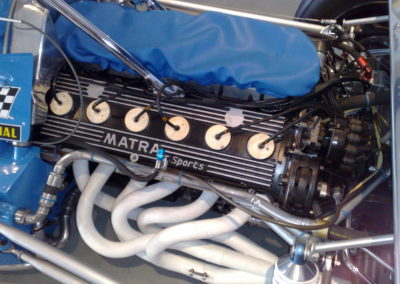 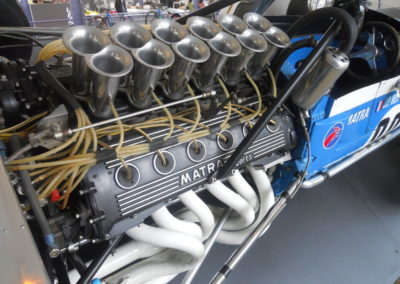 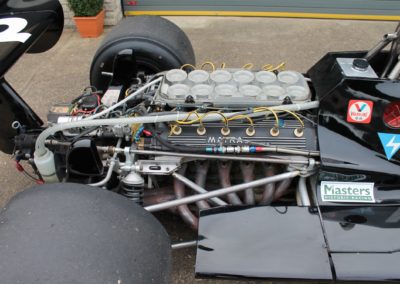