Over the years our engineers have developed, built and rebuilt numerous Nissan V6 Twin Turbo engines for Group C Endurance race cars such as the NISSAN liveried NPT-90 that was developed in 1990. Originally a highly successful engine developed for the IMSA GT Championship in 1989 it was improved for the NPT-90 to allow for more power output, including the addition of four valve cylinder heads to replace the two valve design. This remains a current engine for Nicholson McLaren and one that continues to race today.
ࠀ 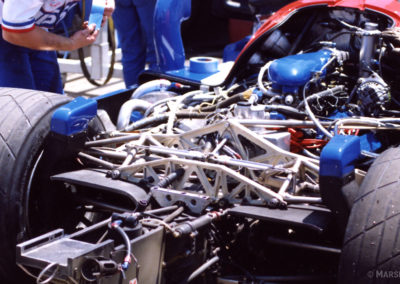 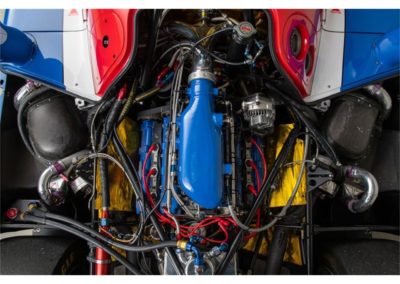 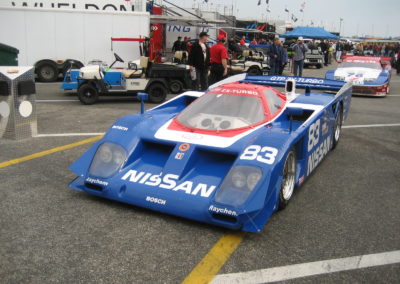 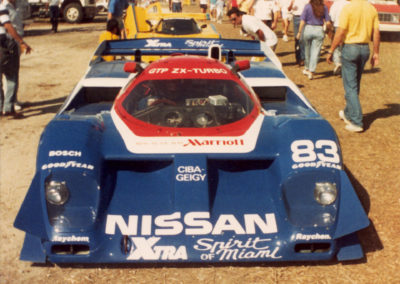 Contact us regarding your next race car engine build