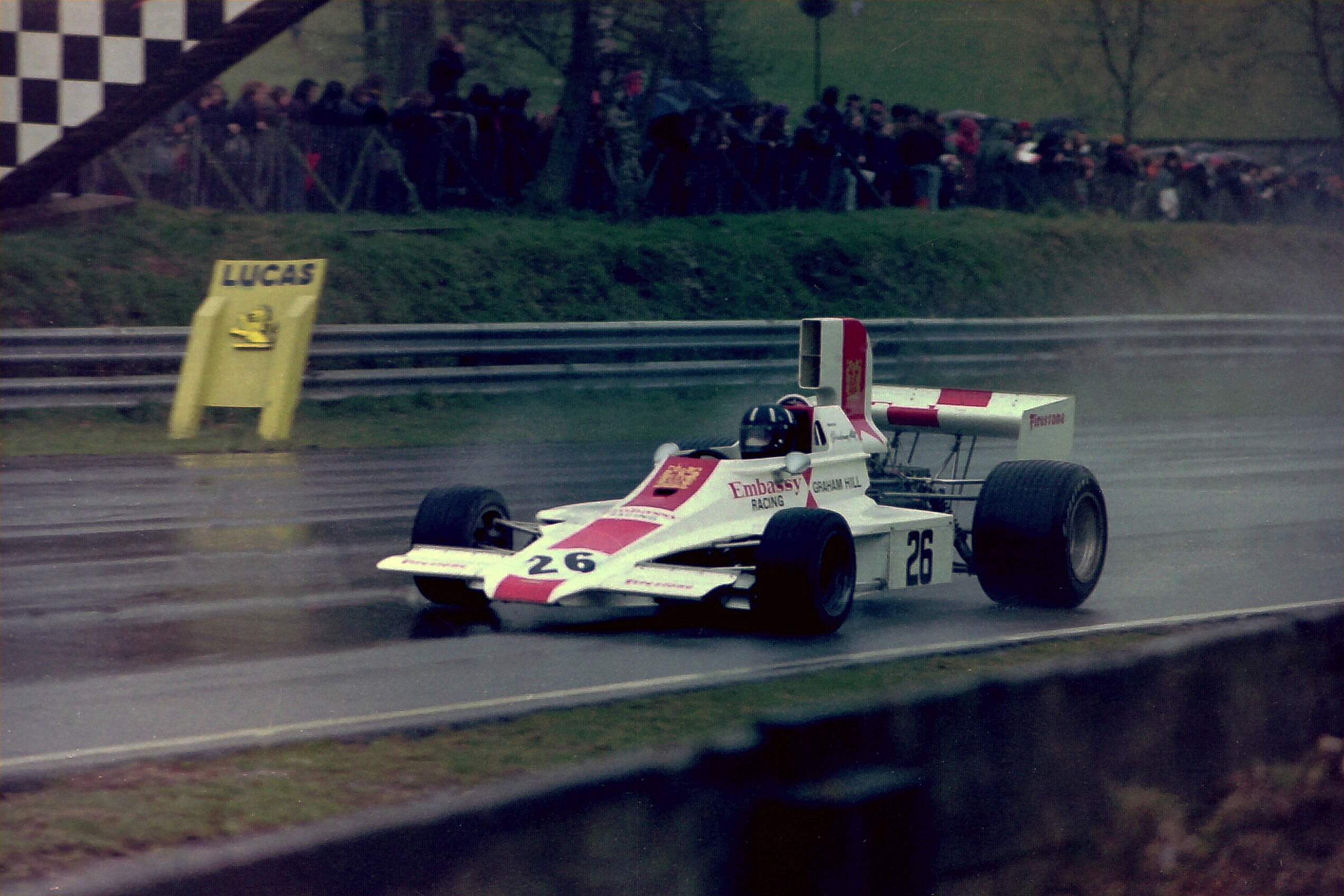 It’s a well known fact the NME founder John Nicholson’s reputation as an engine builder in New Zealand earned him a coveted position from Bruce McLaren, for whom he built engines on McLaren CanAm and F5000 race cars from 1969 – cutting his teeth for McLaren on Chevy V8’s then Cosworth DFVs.

However, it’s a little known fact that once John subsequently set up his own business in 1972 under the Nicholson McLaren name, that he would not only continue to service Cosworth DFV F1 engines for McLaren but also other F1 teams such as the little known Embassy Hill – driven by World Champion Graham Hill amongst others.