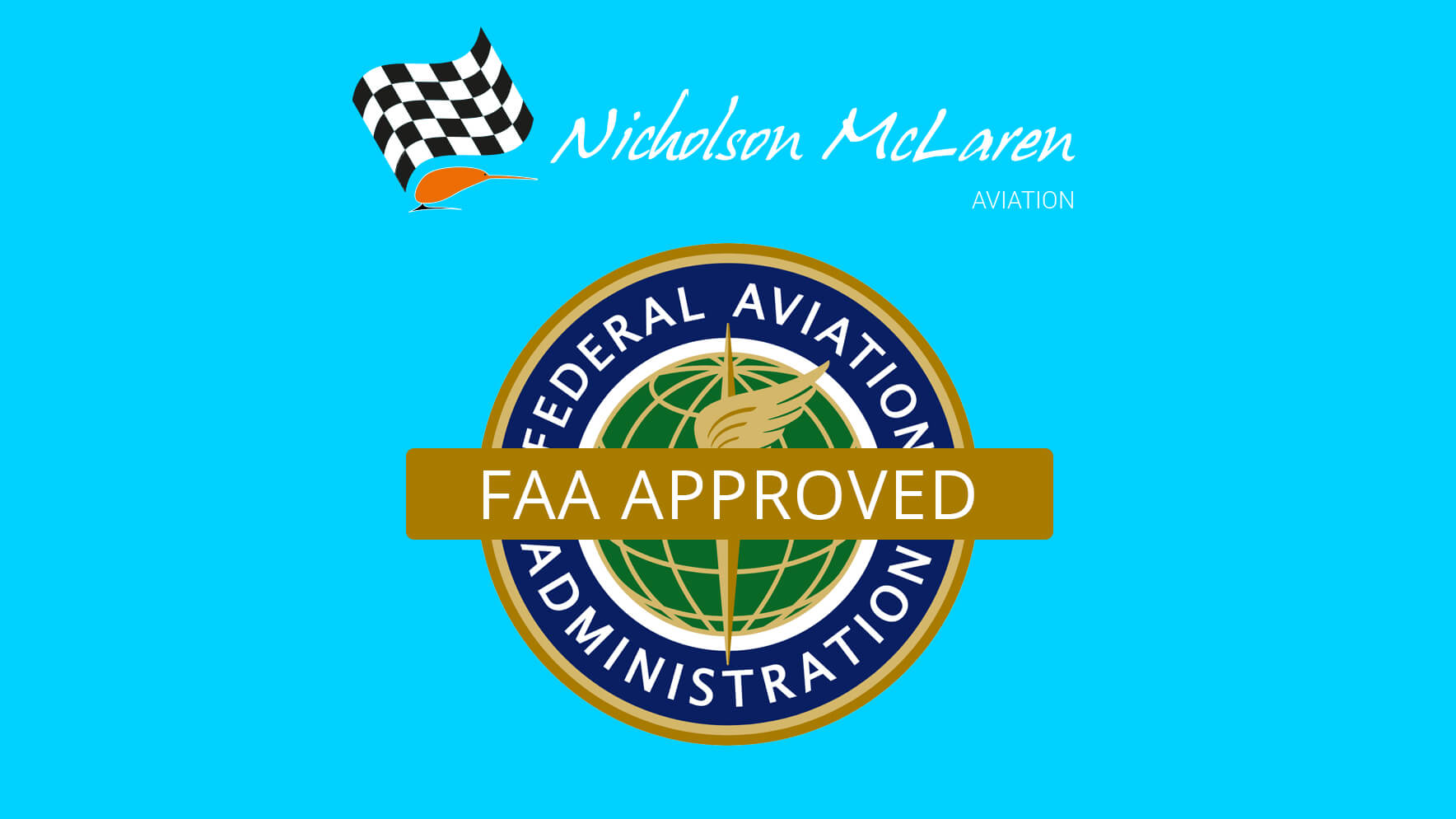 Established in 2006 Nicholson McLaren Aviation (NMA) have grown and developed their business to become the lead engine shop for General Aviation in the United Kingdom and in Europe.

Having been approved by the CAA for many years and approved by EASA since Brexit, Nicholson McLaren Aviation are proud to announce the inclusion of FAA Approval to their list of accreditations.

In an extremely competitive industry NMA have developed their business through investment in people and investment in equipment whilst growing their capability list but always promoting Safety and Quality as a theme throughout the company.

NMA continue to evolve so that all aspects of engine maintenance are managed by their highly skilled team of trained engineers or approved contractors using the most up to-date technics available to the industry and by retaining the majority of the overhaul process in-house at their facilities in Wokingham – United Kingdom.

Whilst NMA’s core business is focused on the maintenance of engines manufactured by Textron Lycoming or Teledyne Continental the company also has the capability of supporting bespoke experimental projects.

In support of their capability to maintain fuel components NMA are proud to be appointed the Official Service Agent for AVStar fuel components enabling the company to provide technical & warranty support as well as providing repairs or replacement parts for OEM AVStar systems.

The approvals held by NMA enable the company to provide a comprehensive capability list that includes :-

If you have an engine related query or component that requires repairing please do not hesitate to contact the team at Nicholson McLaren Aviation who will be only too pleased to support you.

Find out more about us nicholsonmclaren.com/aviation